My name is Gary Walker and I am Head of Sixth Form. I am responsible for a year group during their time in the Sixth Form and work alongside our Sixth Form deputies, Mary Brereton, Sophie Hull and Teresa Gott as well as our Assistant Head – Higher Education and Careers, Dr Greg Hacksley. I coordinate and manage the pastoral care and academic monitoring for the students in our care.

We work on the assumption that our students have made an active choice to continue with their studies, and are following courses for which they have opted freely and for which they have a genuine motivation. We see A Level study as the prelude to higher education, and a stage in the process not only of learning, but of learning how to learn. Expectations of self-discipline, self-motivation and self-organisation are correspondingly high, but not unrealistically so.

We recognise that a sixteen year old GCSE student does not turn overnight into an embryonic undergraduate, but we wish our students to view the Sixth Form as the first two years of a five-year period, that culminates in the gaining of a degree.

I joined St Albans School in 2013 as Assistant Head: Co-Head of Sixth Form. Over the past six years, I have had academic and pastoral oversight for the young men and women in my charge throughout their time in the Sixth Form. In September 2018, I was appointed to the role of Assistant Head: Higher Education and Careers and I now manage and co-ordinate the extensive  support students receive as they prepare for life after school.

Prior to school teaching, I taught English Literature at Rhodes University, South Africa, where I completed my PhD.  I am also a governor at a primary School in Hertford.

Girls in the Sixth Form

Girls have the opportunity to take part in the full range of extra-curricular activities, many of which may be new to them, such as the CCF, mountaineering and a wide variety of sports. They enjoy the challenge and sense of achievement which these present. The unique environment and friendly atmosphere at St Albans School encourages girls to gain in confidence in a co-educational environment and makes an ideal transition from school to university. Mrs Gott, one of the Deputy Heads of Sixth Form, has particular responsibility for the welfare of all new entrants into the Sixth Form throughout their two years with us. 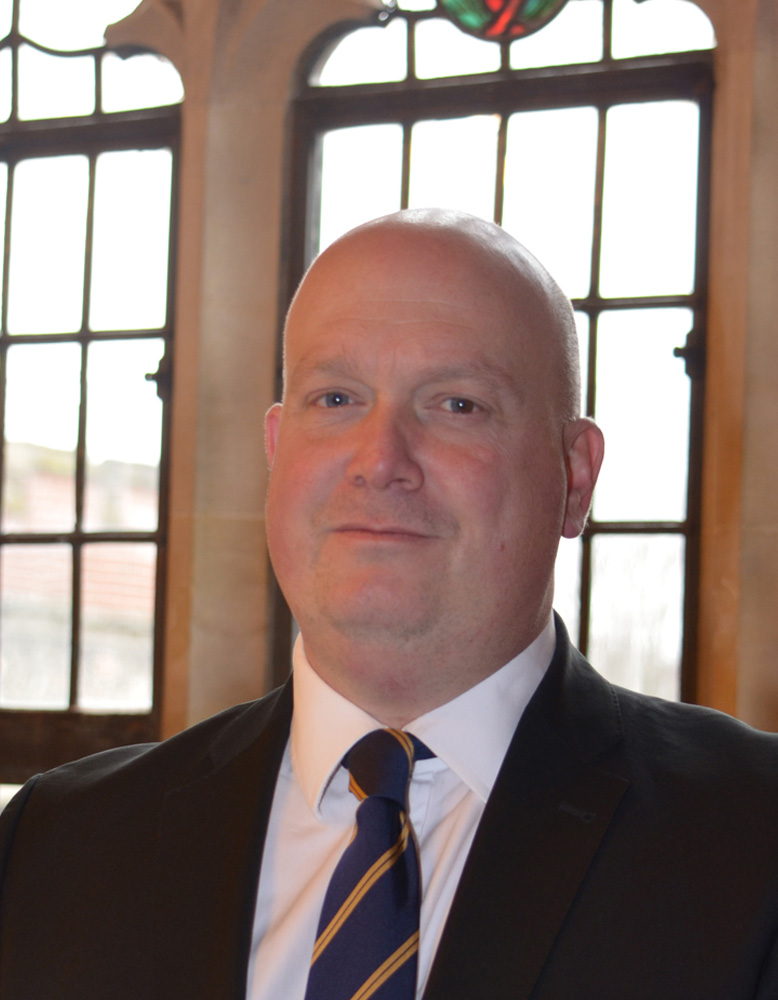 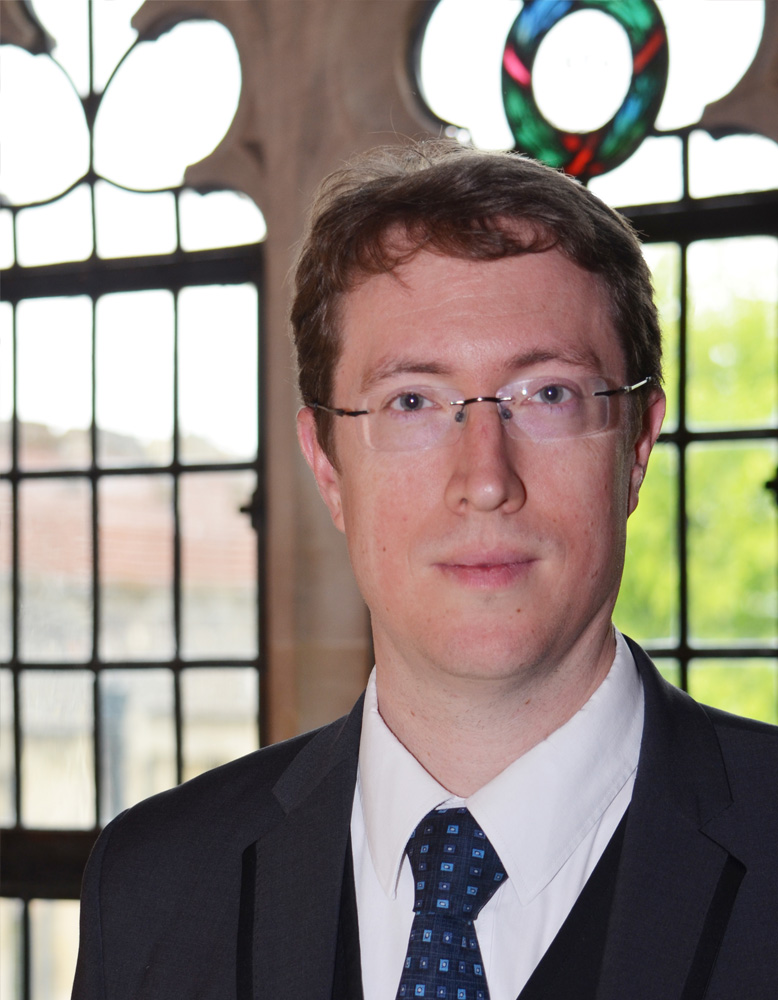 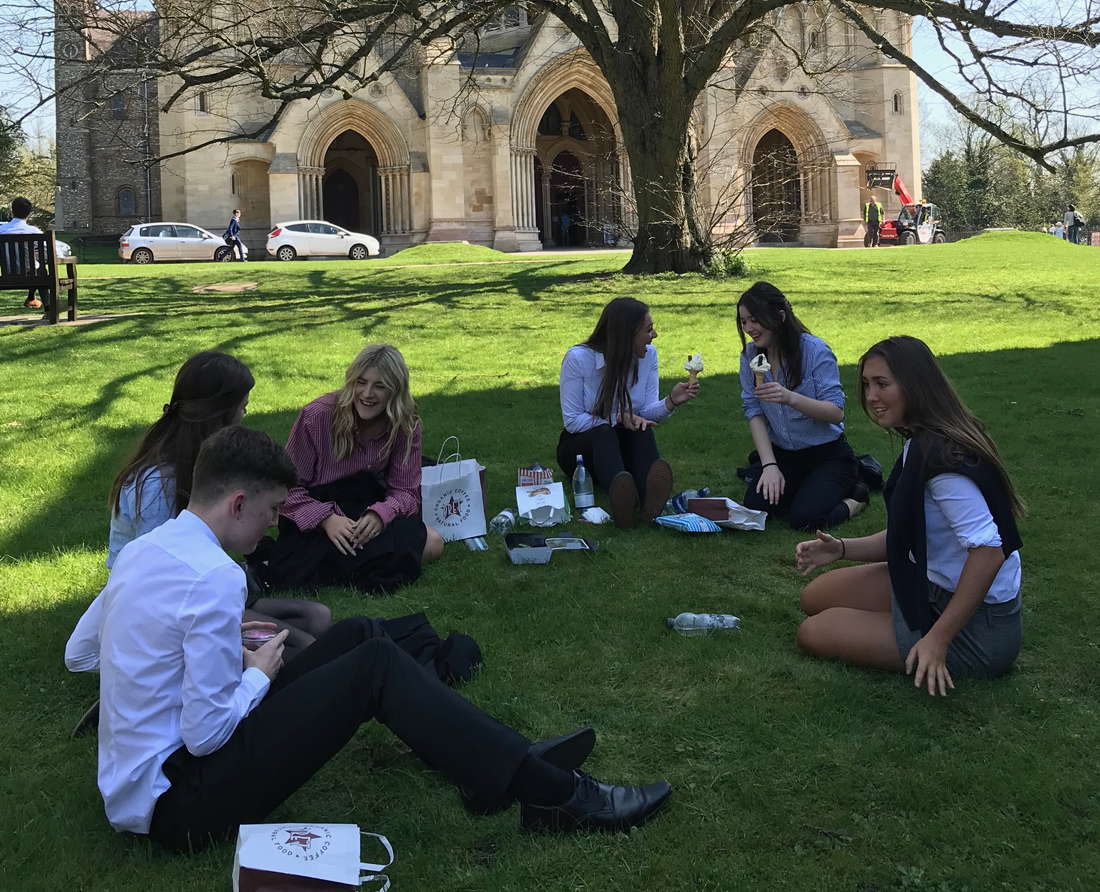 Pastoral care is a significant strength of the School and every teacher in the School has a pastoral role. The School’s 2014 ISI Inspection Report cited pastoral care as ‘excellent’ and noted that each pupil was ‘well-known and valued as an individual’ as the staff know their pupils ‘extremely well and foster an excellent atmosphere of trust and safety, leading to strong and positive relationships’.

All our pupils, from First to Sixth Form, are members of a tutor group, organised by year.

In the Sixth Form, there are two Heads and each is responsible for the pastoral and academic welfare of a cohort of students throughout their two years in the Sixth Form. At any given time, therefore, there will be a Head of Upper Sixth and Head of Lower Sixth working with the four Deputy Heads of Sixth Form and a team of tutors. The tutor is the first point of contact for parents and oversees the personal and academic welfare of pupils, through a combination of informal contact and tutor periods.

Students in the Sixth Form are allocated to tutor groups of typically 15 students, each with a tutor responsible for the welfare, pastoral care and guidance of his or her tutees. The two Heads of Sixth Form, in conjunction with the Deputy Heads of Sixth Form, co-ordinate the pastoral work of tutors and the programme of Higher Education guidance, whereby tutors meet with their tutees twice a day and play a key role in the delivery of our PSHEE programme and in ensuring that their tutees are healthy, both mentally and physically.

The School Nurses and Chaplain make an important contribution to our pastoral provision, while the Counsellor, who is not a member of staff, is available each week for confidential consultation.

Parents can meet their child’s teachers and tutors at Parents’ Consultation Evenings and at a number of informal social occasions during the year.

The Government announcement in January that the Summer 2021 public examinations were cancelled due to the ongoing Covid-19 situation came as a significant disappointment to our A Level candidates who were approaching the final months of their preparations for these important examinations. We shared their frustration but were proud of the dignity and good grace they demonstrated in accepting and adjusting to the exceptional circumstances.

The School followed carefully and professionally the alternative processes for this year’s examinations put in place by Ofqual and the examination boards, developing a Centre Policy and submitting Teacher Assessment Grades in accordance with their requirements. These grades were based on the evidence provided by candidates in accordance with our Centre Policy and were subject to an internal and external Quality Assurance process before the grades were awarded by the relevant examination board.

“It is once again important that this year’s grading process enables students to progress to the next stage of their education as planned. Whilst the circumstances of this year’s A Level results’ day are very different to what anyone would have wished, we recognise its significance for our leavers. Our warm congratulations go to the many candidates whose fine achievements are particularly laudable given the extraordinary circumstances with which they have had to contend since March 2020, and we wish them every happiness and success at university. We recognise that some of our pupils might be disappointed by their awarded grades, and we are providing them with support and guidance about their next steps.”

Pupils awarded 4 or more A*s include:

Additional names of pupils will be added following their consent.

Learn more about our Sixth Form

The School’s Open Evenings for entry into the Sixth Form have now concluded for this term, but we welcome prospective Sixth Formers and their families to come and visit the School and our Sixth Form Centre during one of our daytime tours.

It is recommended that pupils register during the Autumn term of their GCSE year.

Those who register after December may risk their chosen subject/s sets being full. Once an application is received, a request is made to the pupil’s school for an academic report and, this being satisfactory, an interview will be arranged. We do not automatically interview all candidates – if GCSE predictions are lower than our entry requirements, we may suggest that application is made again once the GCSE results are published.

Post interview, successful candidates be made an offer conditional upon GCSE results, in accordance with our entrance requirements. Subject specific entry requirements can be found within the booklet published in the Curriculum section above.

The minimum requirements for entry to the Sixth Form for external candidates in September 2022 are: 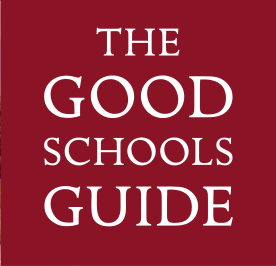